Warning: "continue" targeting switch is equivalent to "break". Did you mean to use "continue 2"? in /var/www/heinit.dk/public_html/wp/wp-content/themes/Divi/includes/builder/functions.php on line 5941
 Aksel Schiøtz | Hein IT

This started as an idea to restore Aksel Schiøtz 1945 recording of Die schöne Müllerin. My publisher (Peter Olufsen) heard about the work and suggested it should be published. Then I wrote some notes but they became to long. Then Peter suggested that I wrote a book about Schiøtz concentrating on the recording and he would put the CD in the book. 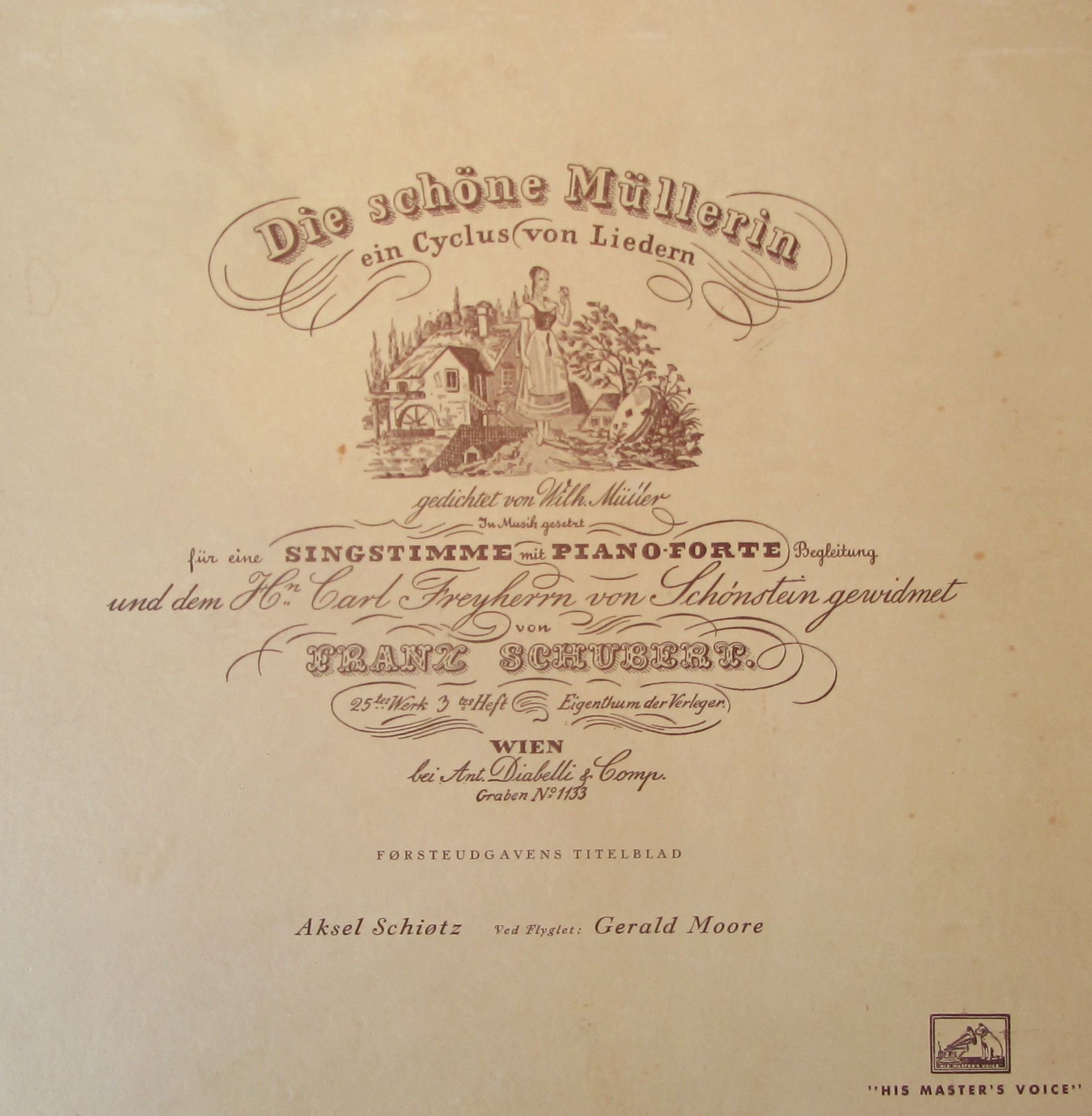